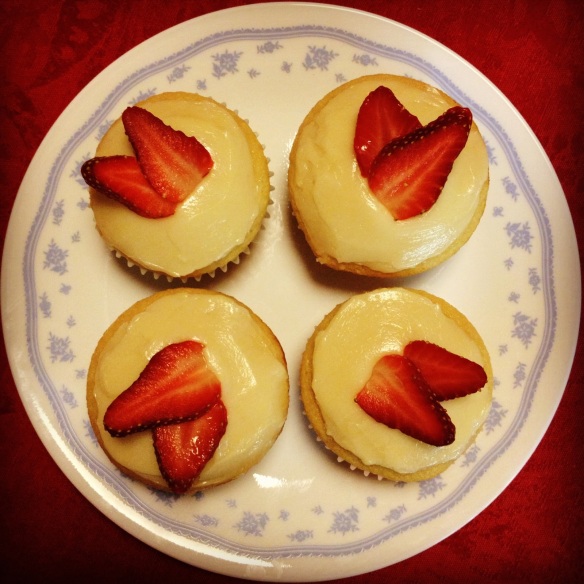 Cake
I added extra maple syrup (1.5 cups) and some extra milk to make the batter a bit more moist. However, the overall flavor was still too light for the amount of maple syrup I put in. I would recommend more milk or even more maple syrup if you want to spend the money on a full bottle of maple syrup.

Overall
I don’t think I would make this recipe again because the maple flavor was so light that it didn’t taste like anything. I would recommend to add maple extract to give it more flavor. The cake was also a bit dry, even though I added more syrup than the recipe called for. A more economic option would probably be to make vanilla cupcakes with a thick maple buttercream.